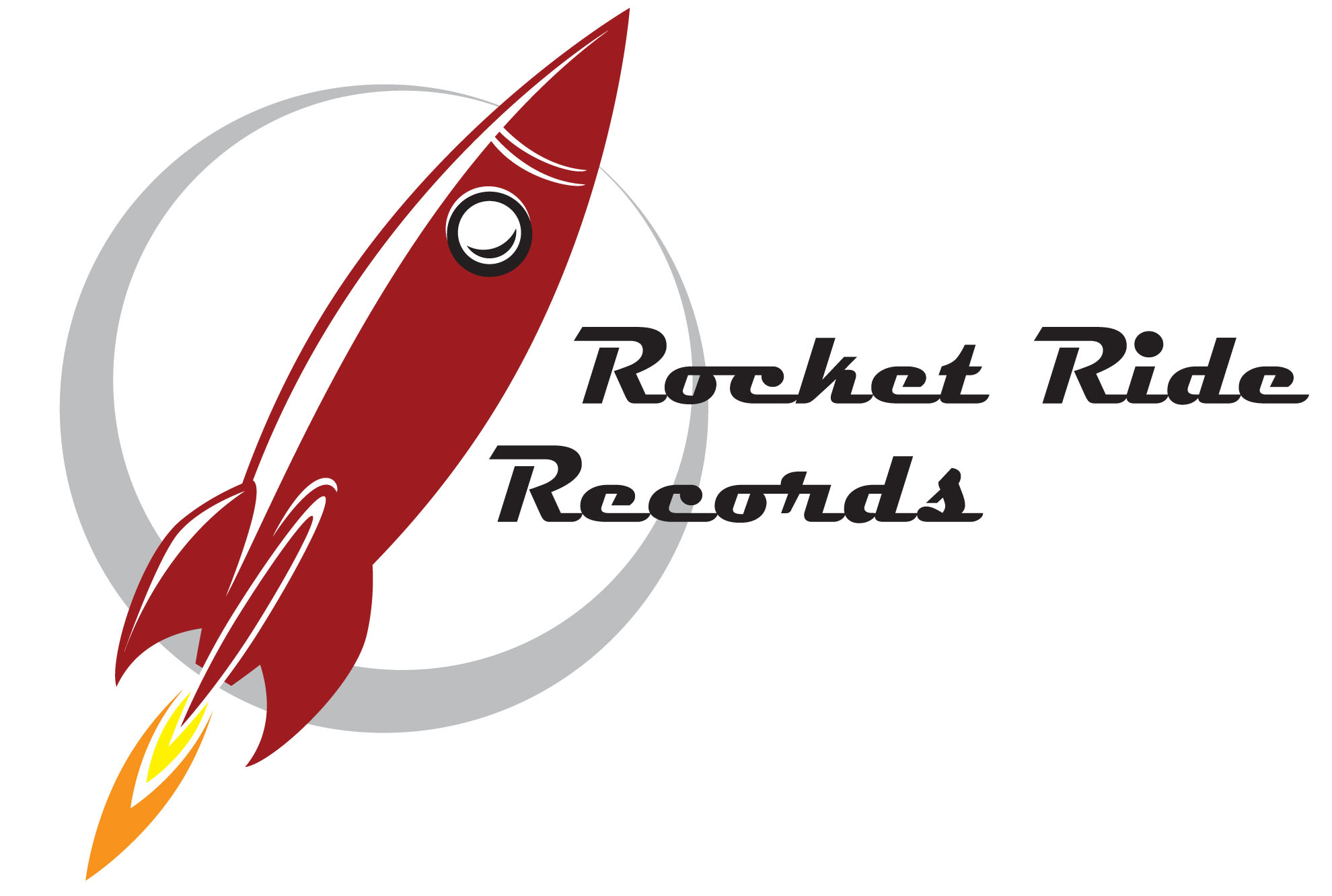 Reggie Ashley has been creating music since the age of twelve, and has never looked back. At eighteen, he landed his first major gig as the guitarist for Soul Finger, Munich Germany’s premier 60’s R&B cover band. After returning to L.A. he joined Newspeak and began his songwriting career. He has written for Playboy Cable and Video, The Stomp Competition, and the theme song for the television program, The African-American Heritage Movie of the Month.

As a song writer, he has collaborated with two time Grammy nominee Jan Buckingham (Cleopatra, Queen of Denial – Pam Tillis). He co-wrote “Clarity” with Ellis Paul for his album, American Juke Joint Fables. He continues to write with Mark Jones (The Underground Railroad), and LA based song writer/jazz artist, Dean Grech. 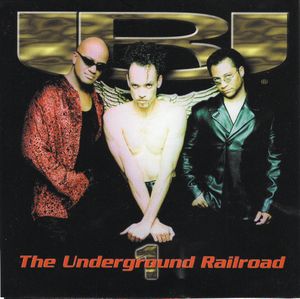 Reggie recorded, co-wrote and produced the CD “All About Me” for Karen Cobb. The album garnished Karen “Best in R & B” for the 2006 Orange County Music Awards. The single “All About Me” took first place in the R & B category for the 2006 Billboard Magazine song writing contest. 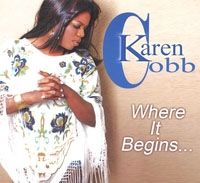 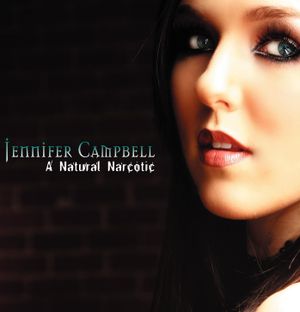 In 2008, Reggie engineered/mixed and co-produced “Simply Sherry”, a collection of Jazz and Bossa Nova standards by Sherry Weisman. 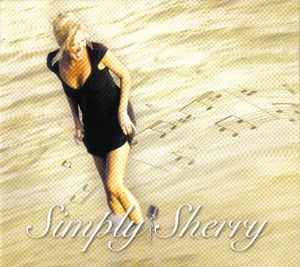 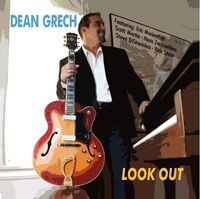 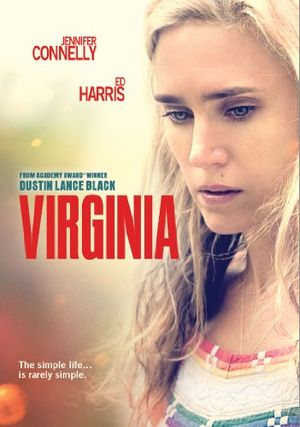 Most recently, Reggie Ashley along with The Underground Railroad, added background vocals to Debora Iyall's (Romeo Void) remake of the classic, "Girl in Trouble".

Ashley recently completed producing, recording and mixing Dean Grech's second album, "We Got Lost" featuring Greg Vail on sax. Released in April 2015, the first single "Shake it Around" charted on the Smooth Jazz and Smooth Groove charts. The title track and second single "We Got Lost" reached the Billboard top 10 and became the most requested song on KSPR, Orange County's premier Smooth Jazz radio station. in the first week of it's release, the third single, "Playa Rosa" reach number 5 on the Billboard charts for most added for radio.

"What do you this year for Want for Christmas", the soon to be classic holiday song recorded and produced by Ashley and co-written with Dean Grech, was picked up by Universal Recordings- Japan, for a holiday compilation CD. This high profile collection of holiday hits features the likes of John Lennon, Stevie Wonder, Burt Bacharach, Mary J Blige and the Jackson 5, just to name a few. 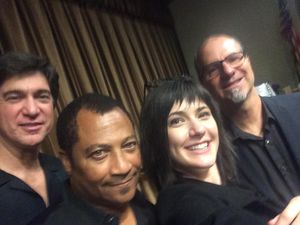