Dean Grech:  Eric Marienthal, Scott Martin, Hans Zermuehlen, and Andrew Carney were instrumental in helping me bring my love of many musical styles together to create this CD, along with the great production provided by Reggie Ashley. It is a fusion of all the music I have studied and played. My major influences have been the great lyrical musicians: Wes Montgomery, Johnny Smith, Chet Baker, Miles Davis, Stan Getz, Bill Evans, Jim Hall, Carlos Santana, etc�I finally had to do a record to release all the melodies that have been floating around in my head for years.

Once the melodic doors have been opened by players like the ones I mentioned, there is no turning back. These musicians were the inspiration for this album. I hope all you listeners can get just a fraction from this CD of what was given to me by all the greats. 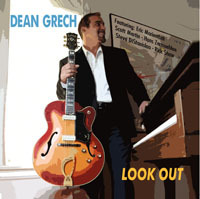 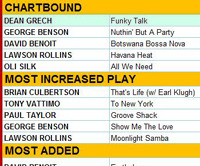 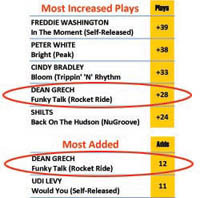 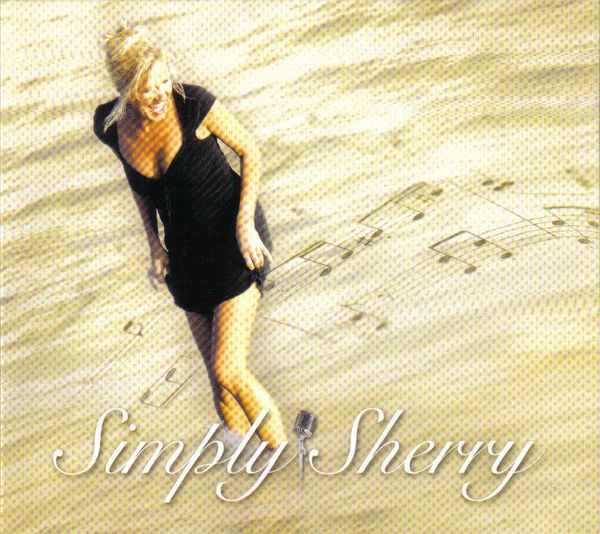 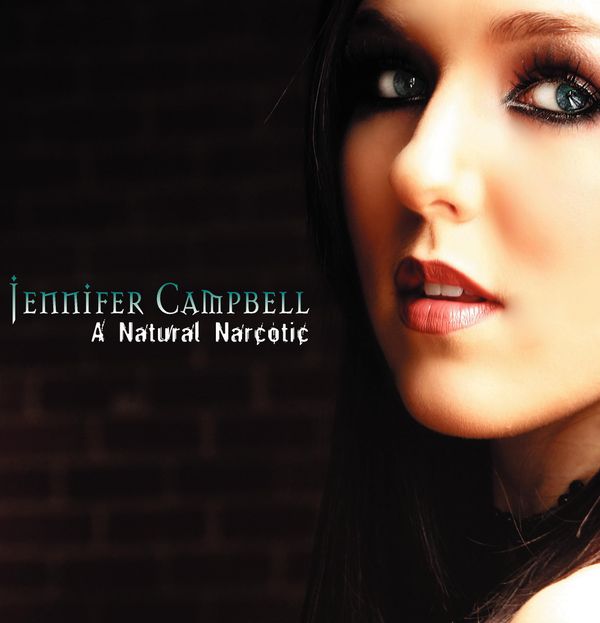 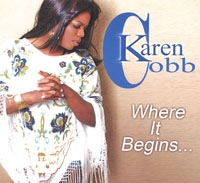 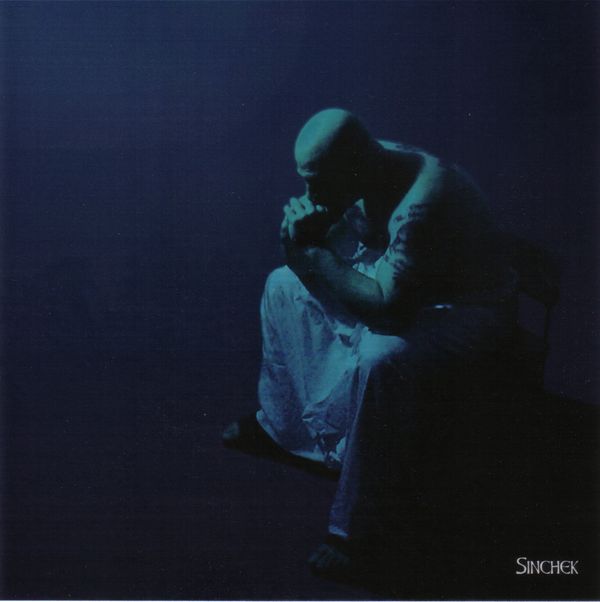